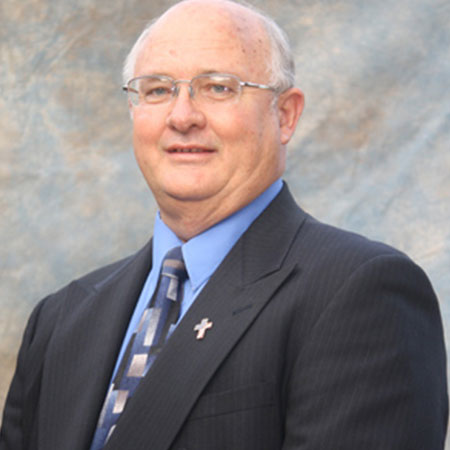 Pastor Delbert Davis was born and raised in Augusta, GA. He was saved at age 9 at a youth camp and attended Southgate Baptist Church in Augusta, GA most of his life. He served faithfully as a deacon, bus director, and children’s church leader for over 25 years in his church as well as a husband and father of 4 daughters. The Lord began calling him into full time ministry, and after a few years in prayer and earnestly seeking God’s direction, he felt the Lord leading him to become a Pastor. Within a few months, in 1998, the Lord opened up the doors clearly for him and his wife, Judy, to move to the Ozarks to Pastor a small country church in Branson West, Missouri. Pastor Davis received further training through Andersonville Baptist Seminary. Pastor Delbert Davis has served faithfully at Talking Rock Road Baptist Church for over 20 years. Talking Rock Road Baptist Church now currently supports over 62 missionaries on a monthly basis. The Lord continues to bless Pastor Davis as he faithfully serves Him.

Lem was born and raised in Kansas. He was saved at the age of four and served the Lord in ministry through his high school and college years. He graduated from Pensacola Christian College with a degree in Pastoral Ministries. He has continually felt the Lord directing him in ministry and currently serves at the church as the Assistant Pastor. 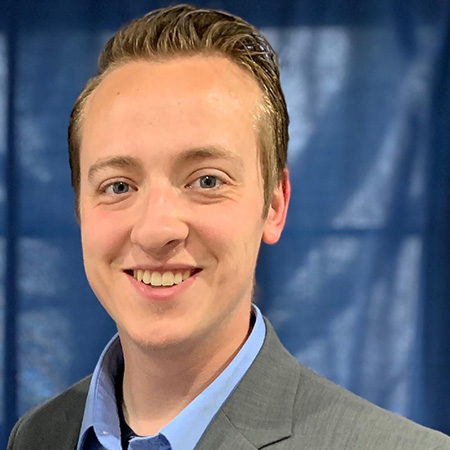 Tom was born and raised in a small rural church in southern Wisconsin.

Throughout high school and college, he served at Christian summer camps, winter camps, church rebuilds across the United States. Graduates of Maranatha Baptist University, Tom and his wife Amanda are privileged to serve as youth leaders at Talking Rock Road Baptist Church and as our IT Coordinator. They love working with the teens in the youth group, singing with the residents at Wedgewood, helping in our IT department, and riding with the kids in the bus ministry. 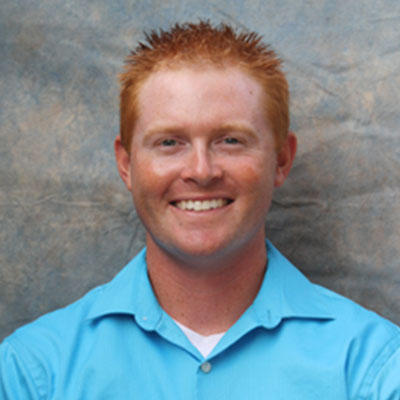 Matthew Henry is a huge blessing here at Talking Rock Road Baptist Church. His love for children and the desire for them to have seeds planted in their hearts to live for God shows through each week. He and his wife Jessica faithfully lead the Wednesday Kid’s Club Ministry reaching children from ages 3 to 12 years old. 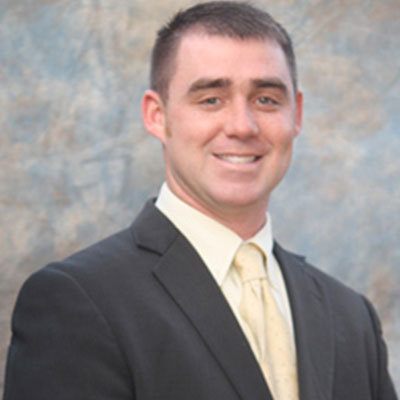 The Lord has burdened their hearts in such a way that they have taken a great step of faith. In May 2009, the Wallis’ became full time representatives of Midwest Seedline. Due to the nature of this ministry, they are on the road delivering scriptures, working on Bible assembly projects, and presenting the Seedline ministry in local churches. This family is pouring their lives into the assembling and distribution of God’s Holy Word and the Lord is greatly using this family.